Shopping Cart
Your Cart is Empty
Quantity:
Subtotal
Taxes
Shipping
Total
There was an error with PayPalClick here to try again

Thank you for your business!You should be receiving an order confirmation from Paypal shortly.Exit Shopping Cart

The Way of Life Camp

The Bible Institute and Camp grounds are the same. The main national camp takes place during the summer. The camp ministry has multiplied as the first campers were so thankful for the opportunity and teaching that camp gave them, became camp staff. Many are now middle age adults who have professional careers, giving their vacation to serving the Lord in the camp ministry.

Because of the many languages in Mexico, God has multiplied camps throughout different ethnic groups throughout Mexico. The regional camp ministry enables more children, youth and adults to be taught the WORD OF GOD and have fun and fellowship in working together in reaching out in areas, teaching them in their own language and culture.

There are opportunities each year to sponsor a camper or make it possible for a staff member to serve. Supporting camp give you an opportunity to be a 'key' to opening the heart of a life so that a person can receive eternal life!

El Campamento “Camino de Vida” (The Way to Life Camp) has its roots in the UIEM A.R. (Unión de Iglesias

Evangélicas Mexicanas A.R.) which began through Mexican Indian Mission, whose work was to establish children’s homes. That ministry was turned over to UFM (Unevangelized Fields Mission International) as well as COSECHA (Harvest Ministries) and occasionally other ministries.

In 1982 a meeting was held by Unión Fraternal Mexicana A.C. (UFM A.C.). At the meeting, the idea of having new installation for the Instituto Bíblico “El Camino de Vida”(Way to Life Bible Institute) was presented. At that time, it was decided to transfer the Institute from Tamazunchale, San Luis Potosí to Los Remedios Tasquillo, Hidalgo in 1984. During that time, three missionaries began to plan the first camp: Samuel/Karen Puckett (then the director of the Institute), Kenneth/Sandra Bowyer (who was in charge of the campus in Los Remedios, Tasquillo, Hidalgo) and James/Alta Chastain (Missionary with UIEM A.R.)Samuel Pucket trained the Bible Institute students to be the first counselors. Kenneth Bowyer prepared the premises, and James Chastain prepared the program of activates for the camp. That same year, the Bible Institute moved to the new location and the camp began. Kenneth and Sandra Bowyer started a 'support a camper' program in 1983. Various other churches and individuals have been faithful in supporting campers and workers.

A fundamental part of this camp is the spiritual area: Christ-centered. We have had the help of both national and international speakers.

We have been able to make a great contribution to the lives of many campers. Many of them have received God’s call to become pastors, missionaries, and spiritual leaders.

The desire of our heart is that each year more campers will come and have a personal encounter with Jesus Christ and give their lives completely to Him.

We thank God that from the time we started until now, we have continued to grow in our impact on the Mexican society.

We ask the Lord that you will provide us with prayer support so that we can continue this ministry. 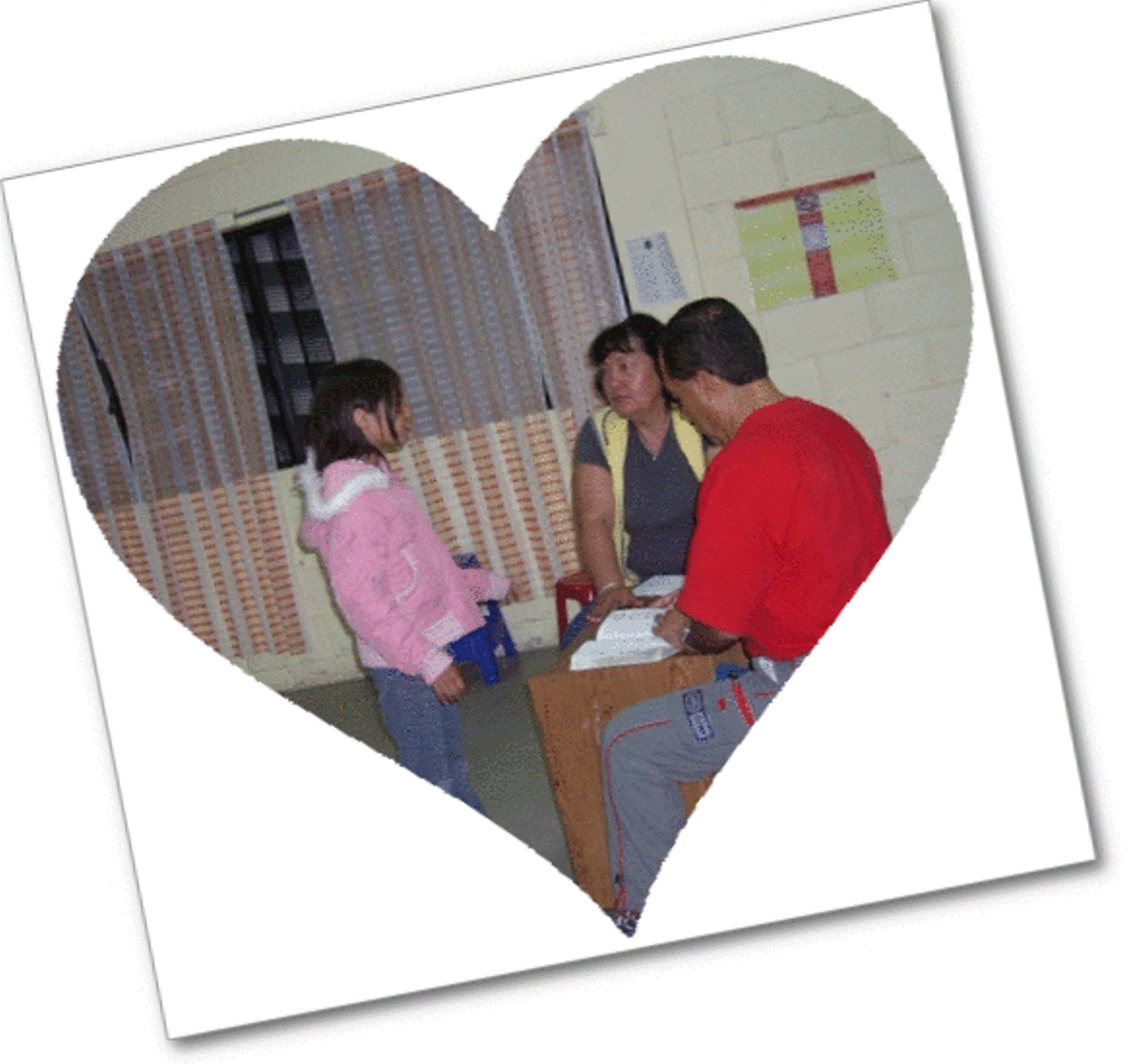 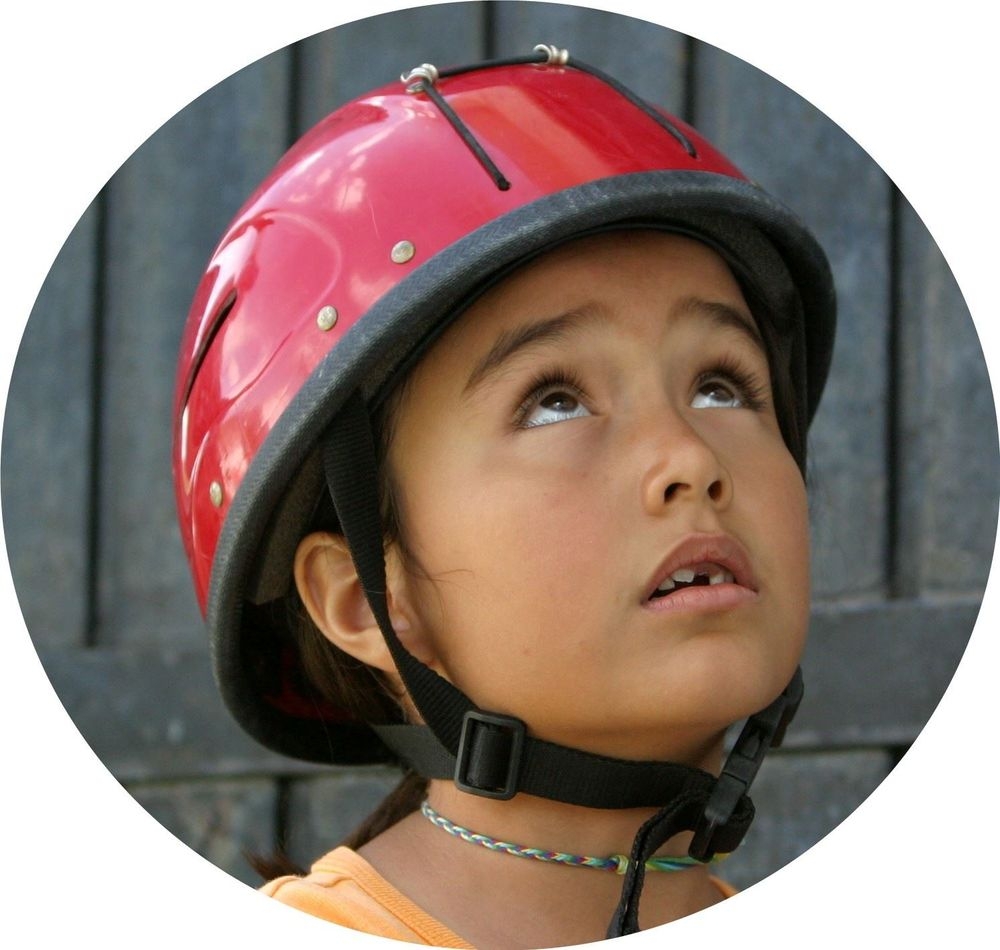